The history of the founding of the Pioneer Group of companies dates back to 1977 in Kostanay. In the granary of the country, the city of Kostanay, the first fully automated mill complex "Pioneer" was founded, which processes 700 tons of grain daily and produces flour of the highest, first and second grades under the proud brand name "PIONEER".

In 2007, Chef LLP was established - a factory for the production of interior doors, which has a capacity of 100,000 products per year. In a short time, the door factory has won a worthy place and receives good reviews on the market.

In 2011, the company established its own "PIONEER Confectionery Factory" for the production of confectionery products. The confectionery factory produces 25 types of cookies, which are in demand in all regions of Kazakhstan and are simultaneously exported to neighboring countries and abroad.

In 2014, the Pioneer Tourism Group company was founded, which makes a great contribution to the development of the tourism industry of the city and the Turkestan region. The group today includes the pearls of the hotel and restaurant business:

Mountain Resort "ALMA –TAU" is an exquisite place to relax from the hustle and bustle of the city with a unique housing stock for 200 people. The unsurpassed beauty of the landscapes, the inviting expanse, the richness and generosity of nature - all this gives energy and inspiration, relieves fatigue and attracts our guests.

SHYMKENT GRAND HOTEL is one of the most famous hotels in the city with a number of 121 cozy and comfortable rooms, 3 conference halls, a modern celebration hall in the heart of the city of Shymkent.

The restaurant "Public" and the Bar "Tambov Wolf", located on the territory of the hotel, are places for relaxing with a family of European cuisine, holding events with a capacity of up to 200 people.

In December 2016, the SAUKELE Celebration Hall was inaugurated for lavish and luxurious celebrations with a capacity of up to 400 people.

In 2017, the corporation launched a business hotel "Aidana Plaza Hotel" with a room fund of 84 comfortable rooms of different levels, made in the best traditions of European style and quality.

In 2018, the Fontan Water Park was opened - an ultra-modern water park with a capacity of up to 2000 people per day, having the highest slides among the CIS countries, a children's water town, a wave pool, two adult pools and modern infrastructure.

The number of employees of the PIONEER group of companies is more than 1200 people.

Today, thanks to the well-established organization of work and professionalism of employees, the PIONEER group of companies occupies one of the leading positions in the market and in the field of business. Customer orientation and love for your business is the basis of our large company. 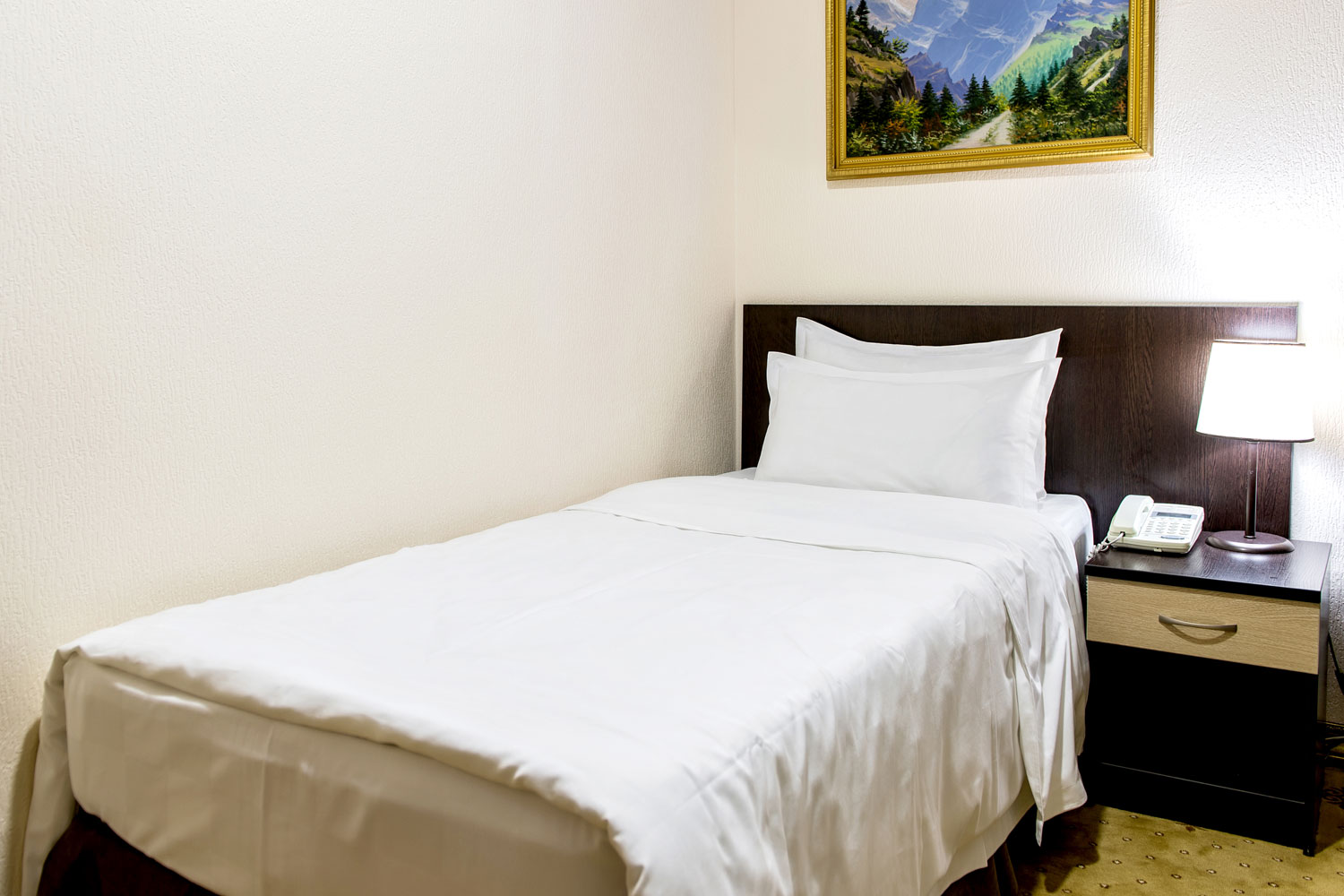 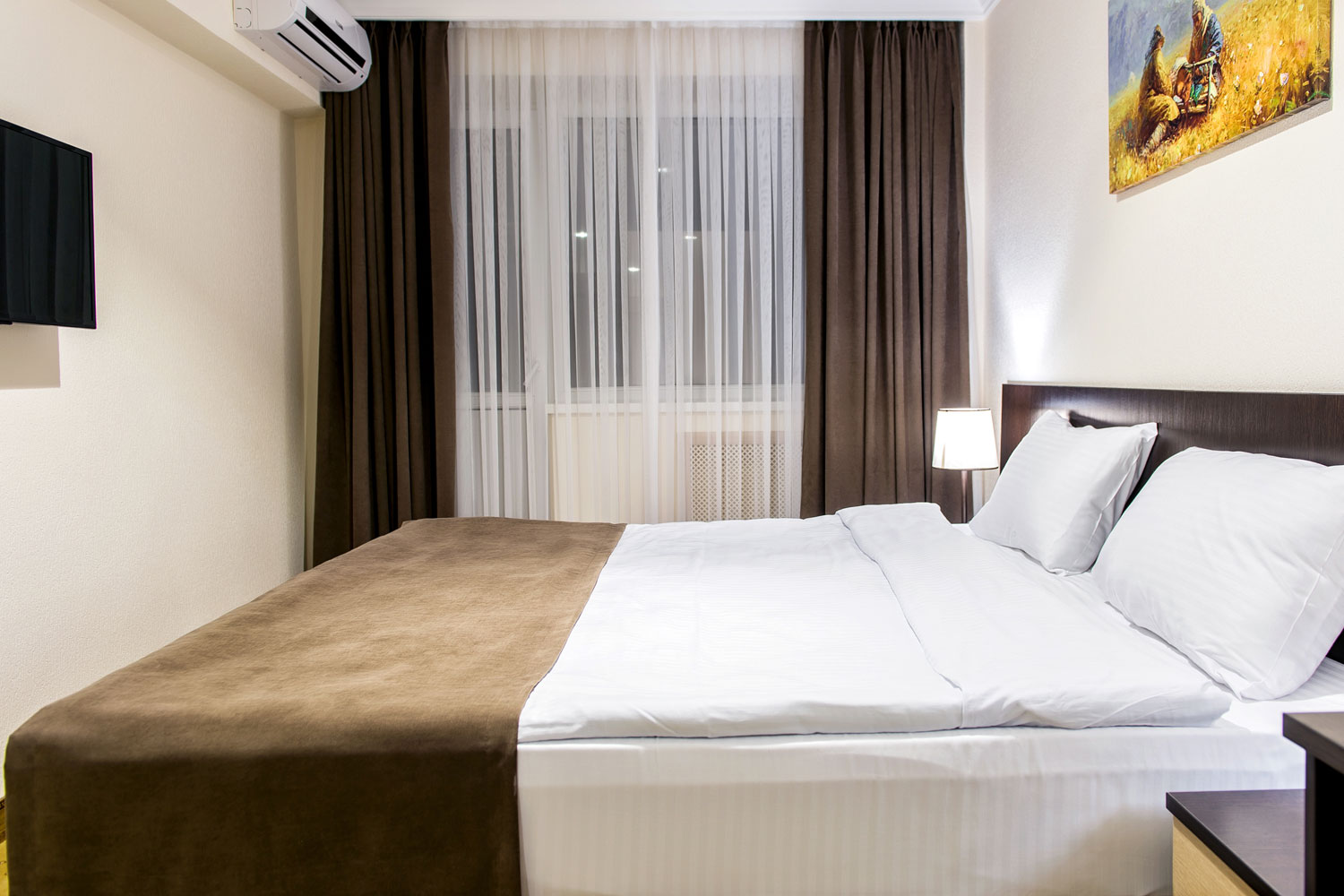 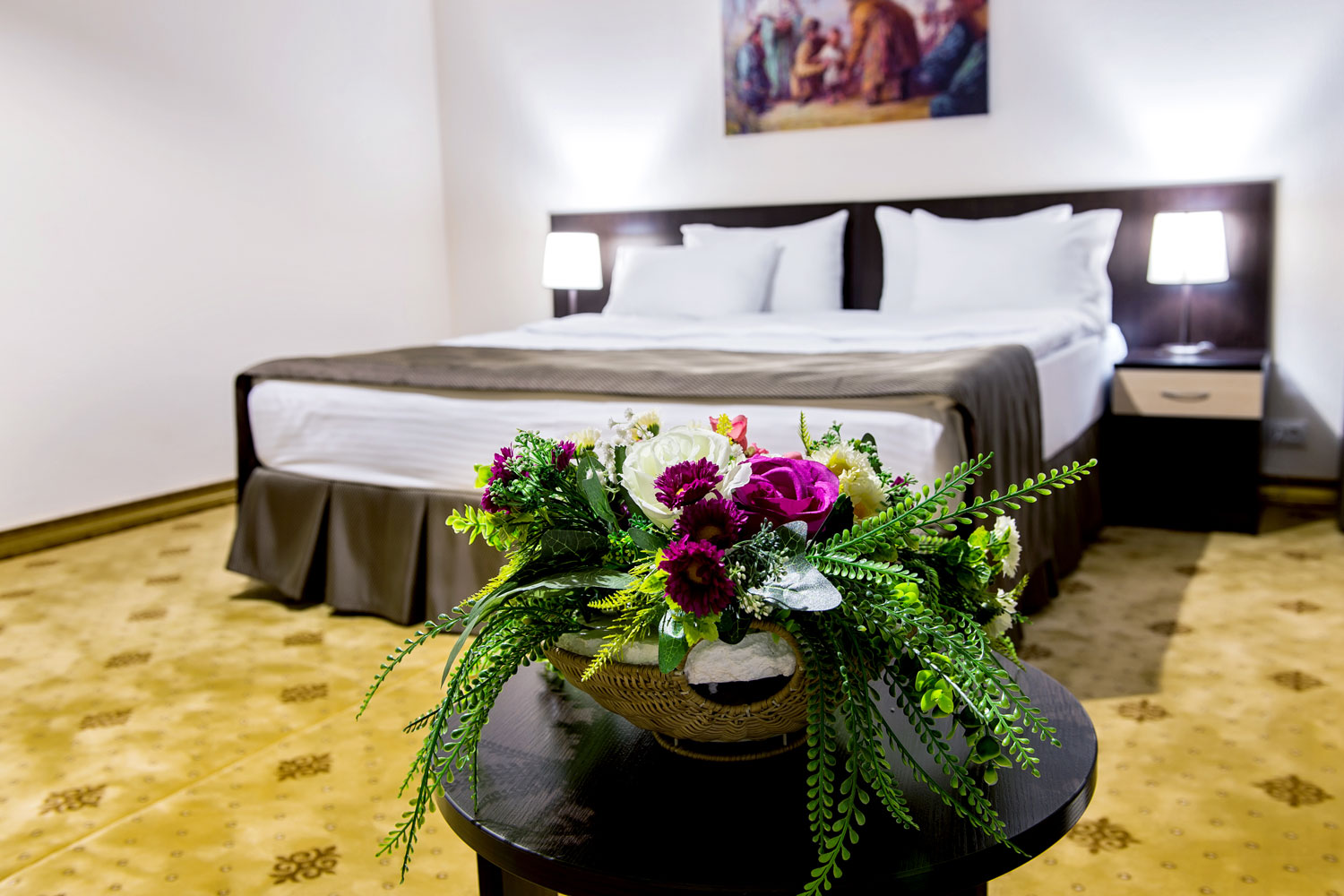 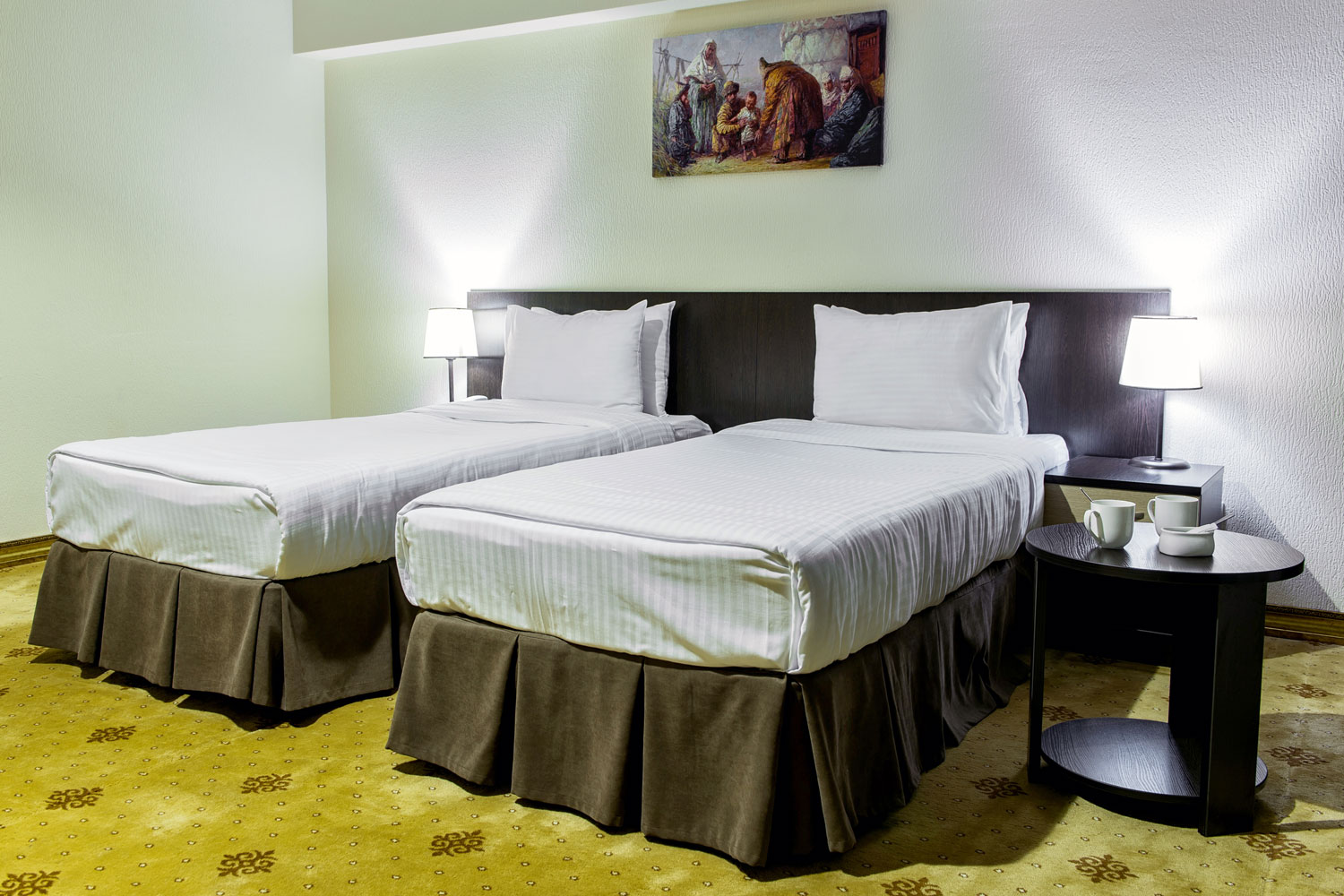 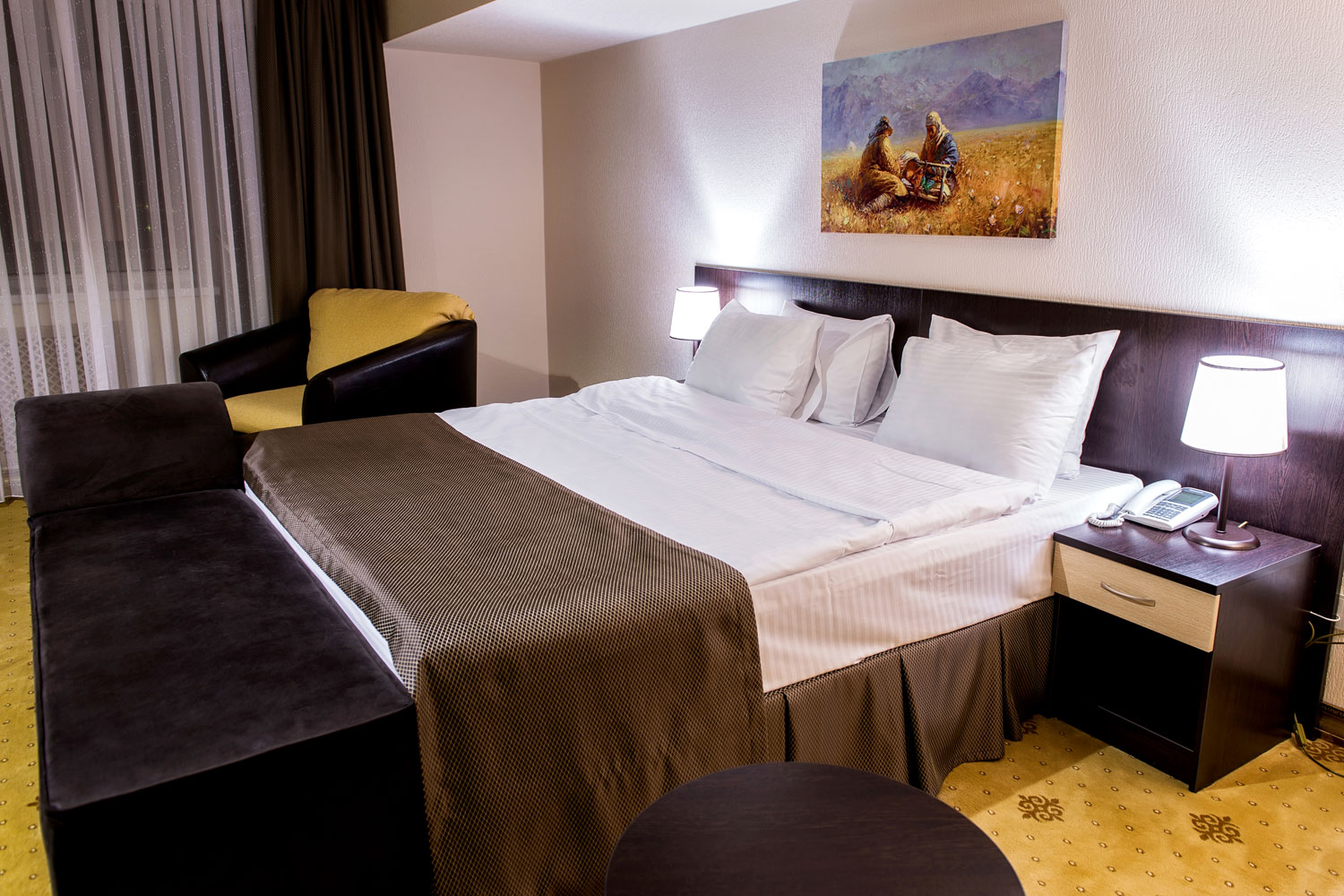 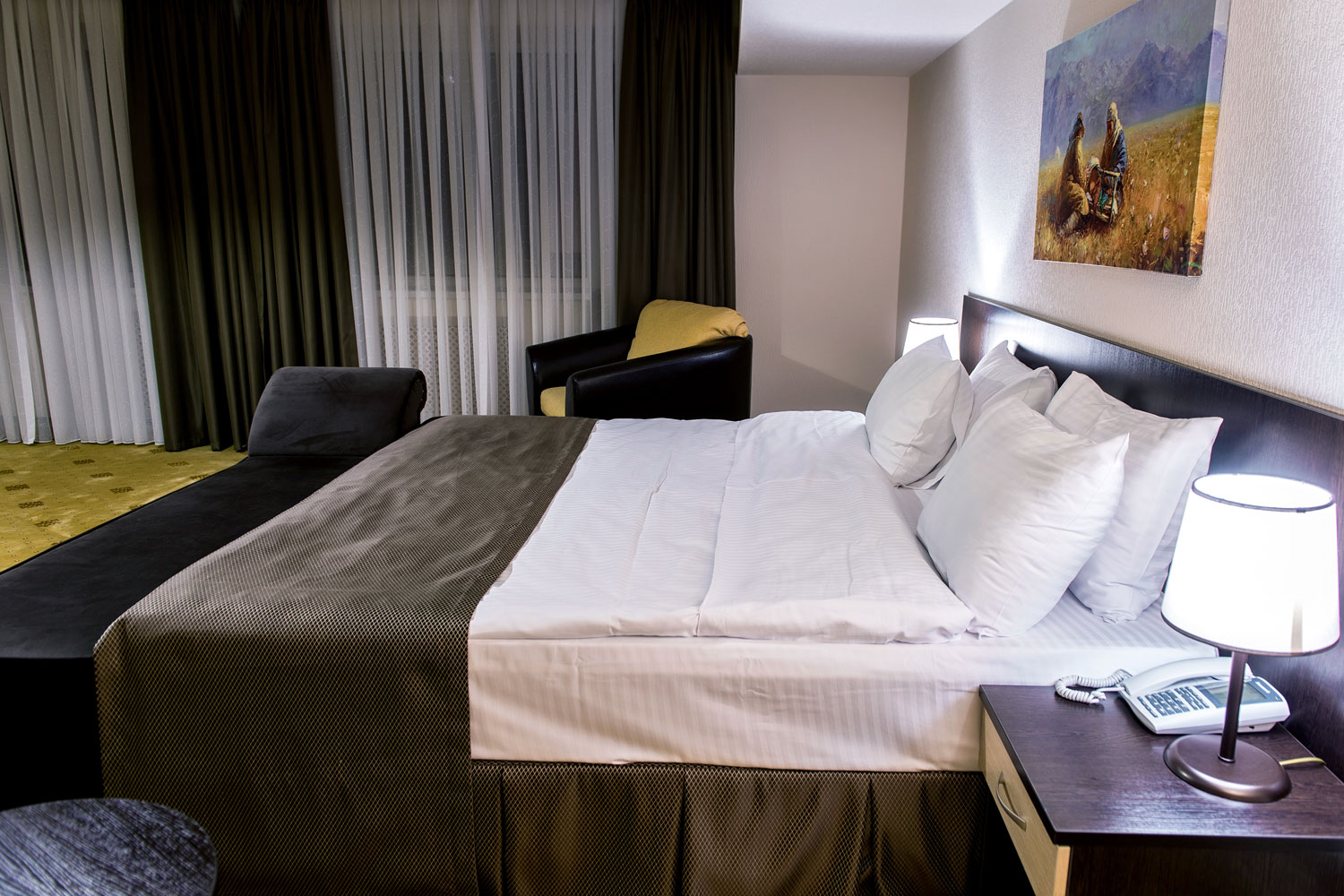 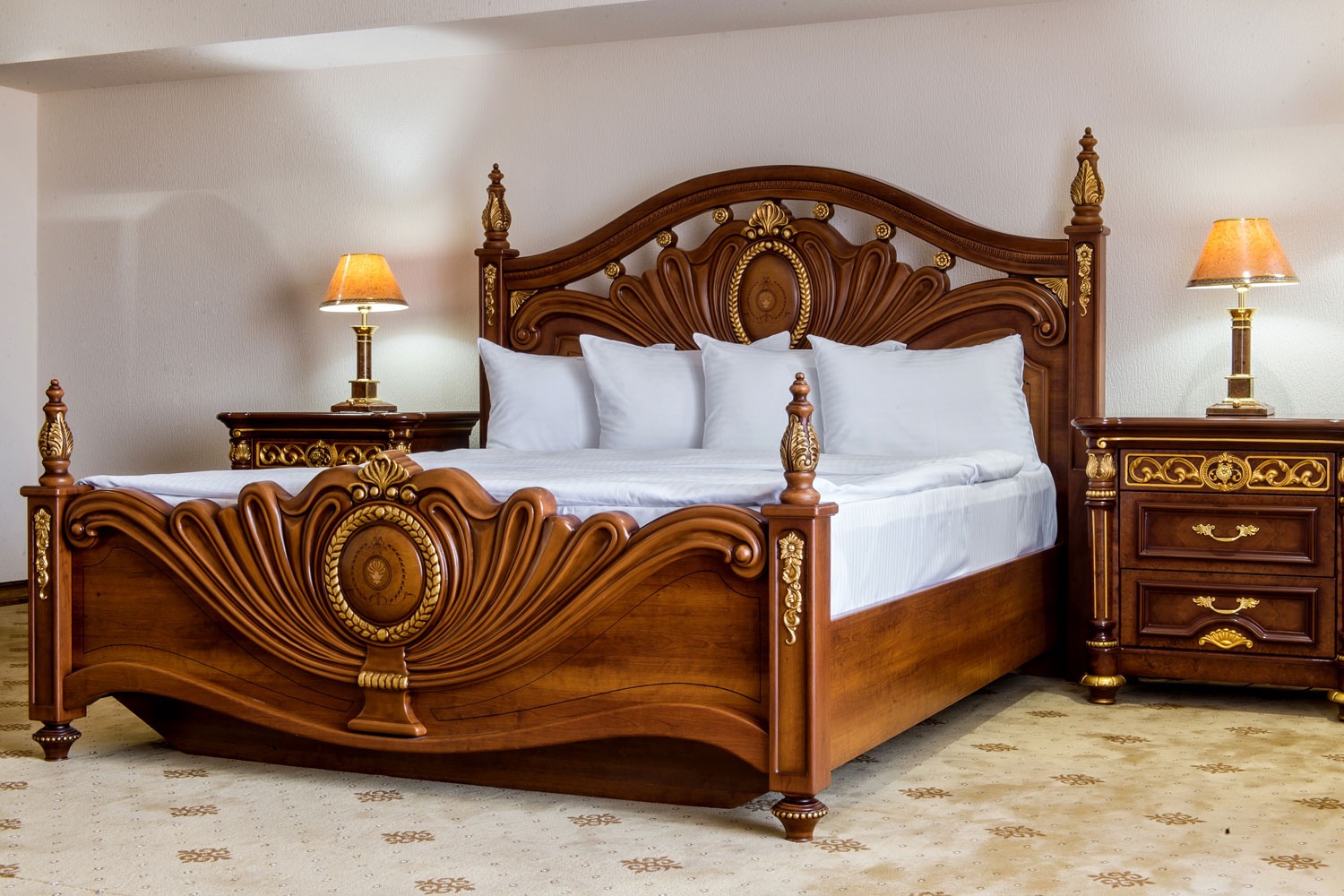 We are in social networks